Former ministers charge Pacheco over anti-environmental bills in the Senate

In a letter, former ministers of the Environment ask the president of the Senate, Rodrigo Pacheco (PSD-MG), for a meeting to discuss concerns about two anti-environmental projects scheduled for voting in the coming weeks: o PL for Environmental Licensing (PL 2159/21) and for Land Regularization (PL 510/), nicknamed the land grabbing PL.

The General Environmental Licensing Law project dispenses with the current rite – which provides for environmental impact studies, assessment and inspection – for most projects, including works with significant impact and risk, such as dams. 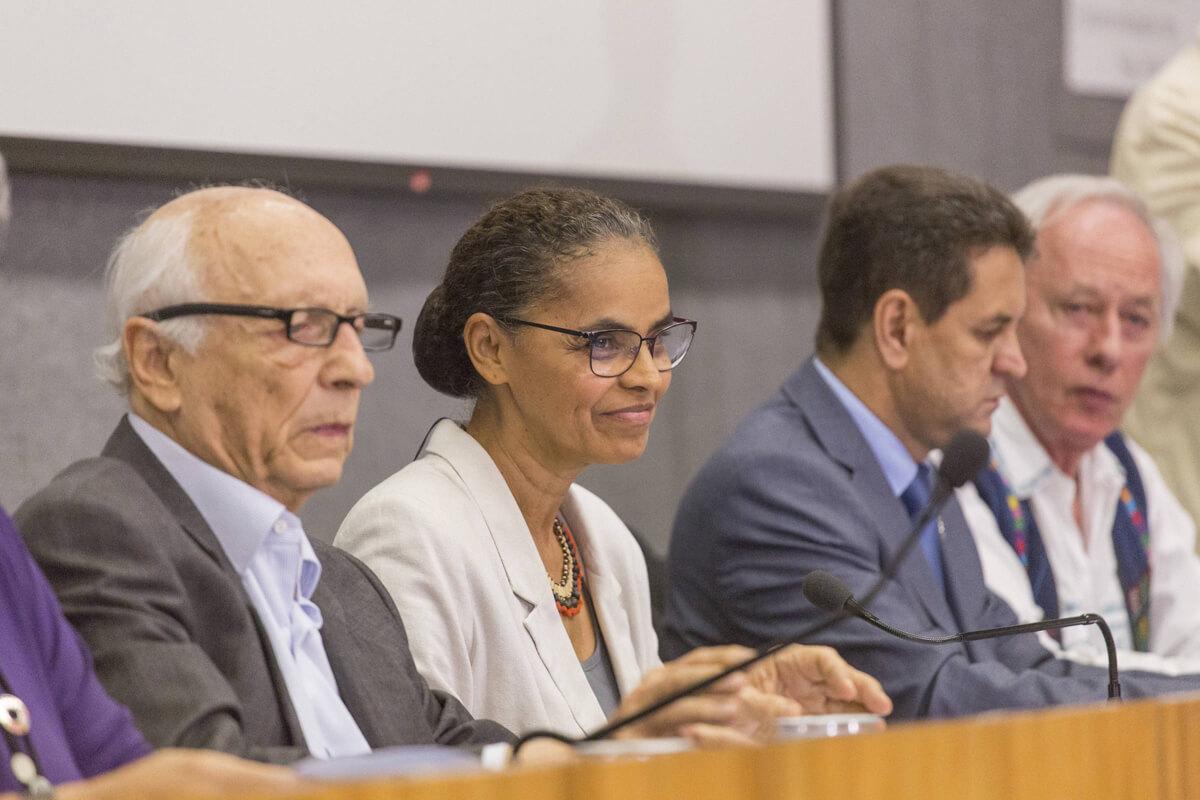 On the other hand, the so-called land grabbing PL aims to facilitate the regularization of land, extending the deadline for admitting the regularization of recent occupations and dispensing with field inspections. In practice, flexibilization would also encourage land invasion and consequent deforestation.

The letter demands consistency after Pacheco said at the COP21, climate change conference from the UN in November, that “Brazil needs to recognize the serious problem of illegal deforestation”. , noting that the president of the Senate was the only head of a Brazilian national power to participate in the COP21.

The text also defines as unacceptable the mark achieved by deforestation this year, 21% higher than the rate of 2018. “With regard to combating the loss of forests, we show the world how to deal with this problem. Between 2004 and 2004 we managed to reduce deforestation rates in 26%”, says the group.

The text also suggests the approval of the PEC 230/2019, proposed amendment that includes climate stability in the Federal Constitution, and PL 6.230/2019, which proposes prevention plans to control deforestation and fires for all biomes in the country.

“We gathered in this group the experience accumulated in more than four decades of construction of the socio-environmental governance of the country, including all the political parties that governed the country in that period. We learn from each other’s experience and seek to cooperate to build a modern and democratic socio-environmental legislation”, says the letter. received, but there is still no forecast for a meeting with the former ministers.